Things You Need To Know About The Real Estate Regulator Bill

The Rajya Sabha passed the new property bill, in 2016 March, called the Real Estate Regulator Bill. It seeks to increase the percentage of investments in the Indian real estate sector. It came to force from May 1st, 2016. The bill has brought about various implications with the most prominent one being the clarity for property buyers. 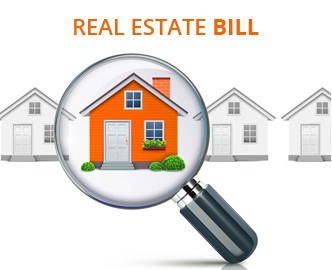 Here is a list of changes brought about by the Act:

A Rental Market Boom in Mumbai

What is REIT and how is it beneficial for investors?

What Is Land Banking And How Does It Work?

Important Facts to Know About a Will

Or Select from Popular CitiesInternational